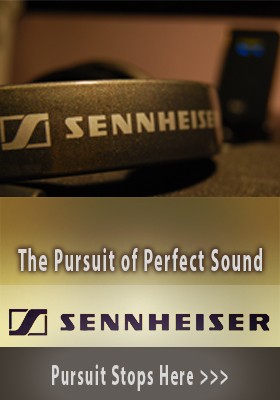 TOA products range from amplifiers and speakers used in foreground and background music systems, to mixers, wireless microphone systems and digital processors used in sound reinforcement, to integrated intercom systems for security and communications. The company is a leader in the application of digital technology to professional audio equipment, including multi-million dollar mixing systems for theatrical production, broadcast and post-production.

TOA Electronics, Inc. was founded in the United States in 1974. The original offices were in San Francisco, CA and was headed by Mr. Takao Toyama, who was appointed President to oversee the US business group from 1974-1977. Around the same time, the groundbreaking 900 Series mixer-amplifier was introduced. In addition, TEI entered the US intercom market with its EXES Series, which was widely deployed in hospitals & prisons throughout the US.

By around 1980, TEI entered the Pro/MI market with an impressive array of speakers, amplifiers, mixers & microphones, targeted at professional musicians and sound engineers. The lineup was highly successful throughout the 80's and in 1988, the first multi-channel, multi-function DSP (known as "SAORI") was launched to high acclaim in the US. However, in the 90's, TEI changed its focus towards more commercial solutions, including products for commercial paging & security Intercom. In the aftermath of 911, and with a growing interest in security, TEI decided the moment was ripe to launch its lineup of CCTV security cameras, which were hugely popular in Japan & Asia.

After several years, TEI ultimately shifted away from this market to refocus its efforts on commercial audio, Intercom & Mass Notification, which are areas for which TOA is globally renowned. In 2008, TEI expanded the scope of its business to include Mexico, Central America and the Caribbean. Shortly thereafter, TEI established its presence in the NYC area to better support its Eastern time zone customers, as well as those in Central America. Then, in 2010, TEI added a headquarters office in Secaucus, NJ. This location is now home to TEI's Sales & Marketing team, as well as its east-coast customer service and product support personnel. TEI is now headed by Mr. Yasuyuki Takahashi, who is President & CEO in charge of US, Canada & Central America. TOA continues to grow and promote its wide range of innovative PA, paging, Intercom & Mass Notification solutions throughout North America.

To be determined Shipping
$0.00 Total